All articles > Kahuna: the fast cruiser put to the test 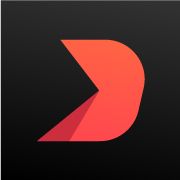 When were sailboats invented? No one can specify, but archeological evidence shows that boats, specifically workboats, were utilised over 6,000 years ago in ancient Egypt. The boats were reed canoes pushed or controlled by a long pole or oars. But eventually, people discovered the power of harnessing the wind to help ease operating boats which led to the invention of sailboats.

Over the years, sailboats have evolved — their specifications modernised and their use changed. From being workboats, they’ve transformed into recreational sailboats, becoming specially popular in the mid-1600s amongst royalties in England. Since then, there have been extensive variations of these vessels that have populated the vast expanse of the sea.

Today, sailboats are primarily used for recreation and exploration. Built using the sturdiest materials and equipped with state-of-the-art navigation technology, sailboats can ride the waves of some of the world’s most temperamental open waters. And a great example of such modern sailboat is Kahuna, a JPK 45 fast cruiser.

The evolution of sailboats didn’t go unnoticed by many, especially innovators, technology enthusiasts, and field students; including the 4 engineers behind Expedition Kahuna.

Thirsty for adventure and wanting to delve deeper into their studies, the Kahuna team decided to put the well-known JPK 45 to the test, and what better way to do it than on an expedition.

They initially wanted to explore Greenland, but the icy conditions of the region and Kahuna’s fiberglass and reinforced polyester structure hindered them from doing so. It led to a new plan — explore the wild and undocumented Svalbard.

To get to Svalbard, the team must cross the incalculable North Sea, which demands a sailboat that can resist the extreme weather and water conditions; and Kahuna's design and structure are perfectly suited for the voyage ahead.

As the team is more comfortable in mountainous terrains than on the sea, and given how unpredictable the North Sea can be, it’s both a challenge and an adventure for them. It involves managing a sailboat that will serve as their base camp for the entire expedition. To make Kahuna more feasible, they’ve partnered with the boat owner in adding some modifications such as upgraded insulation and supplementary charging docks for their media devices.

With a 5-month exploration in place, the team will work hand in hand in managing Kahuna while observing and assessing how it performs throughout the entire voyage. It’s in line with their academic research in partnership with CentraleSupélec’s Industrial Engineering Laboratory, which includes testing the sailboat’s electric propulsion and hydrogenation.

Zero emissions and lesser environmental impacts are two of the main upsides of electric yacht propulsion, which the team will dig deeper into. With an energy consumption dashboard at hand, they’ll monitor Kahuna’s energy production, consumption, and downtime. Their findings will be published in a scientific journal once the journey is complete.

As part of their sailing preparations, the team took Kahuna for a test drive along with the editorial staff of Voile Magazine, which also intends to publish an article about the sailboat. Both parties see it as an excellent opportunity to compare Kahuna to the other diesel engine-powered JPK 45s designed by the famed navigator and builder Jean-Pierre Kelbert.

Kahuna is a 13.80m-long JPK 45 Swing Keel, designed by Jacques Valer, boasting a glass-reinforced polyester and sandwich PVC fiberglass vinyl ester structure. It’s a light cruiser designed like a racing boat with everything that makes a great cruise possible. It features 8 beds, heating, a kitchen, a water maker and heater, a satellite telephone, and modern navigation and communication systems.

But what makes Kahuna different from other JPK 45s? It possesses two noteworthy features. First, its floors have been lowered by 15cm providing a headroom greater than 2.05m. Kahuna's larger headroom contributed to a more spacious cruising interior and comfortable accommodations. Additionally, its meticulous design provided a much-sheltered cockpit and better protection against bad weather conditions.

Secondly, it comes equipped with an electric engine making it eco-friendly. Other JPK 45s have a headroom of 1.8m and are powered by diesel engines.

As part of the team’s commitment to spread ecological awareness, they’ve decided to use an electric engine with a minimal carbon footprint and prove that it’s possible to go on an expedition of this magnitude without the use of fossil fuels. To amp up Kahuna’s speed and power, they outfitted it with 31kWh lithium batteries coupled with solar panels and electric motors.

Maneuvering Kahuna will require lots of labour and teamwork, which will put the team’s sailing training into practice as they’ll be highly dependent on the wind and the sun. To say the least, it’ll be all hands on deck. 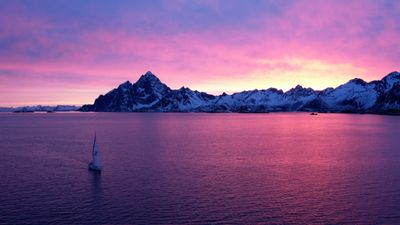 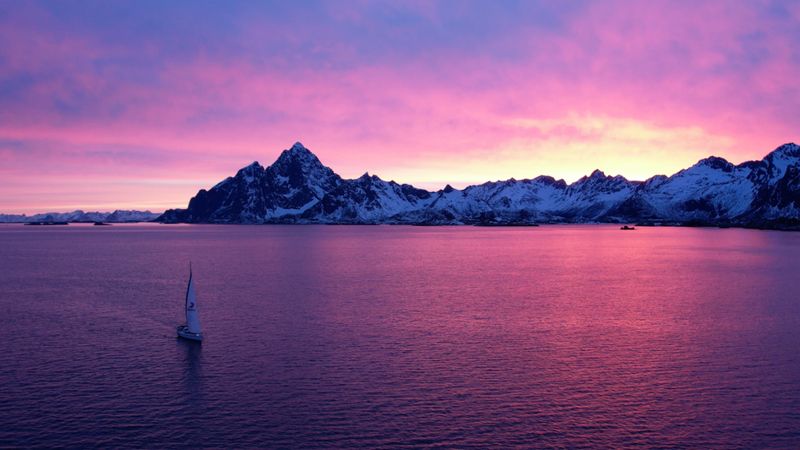 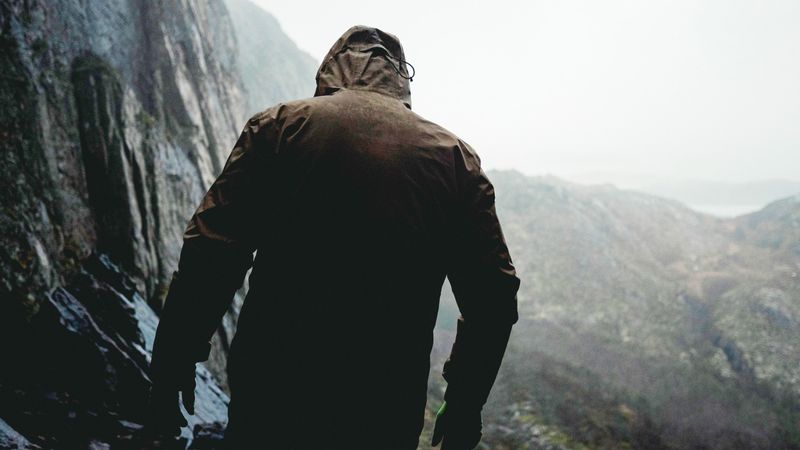 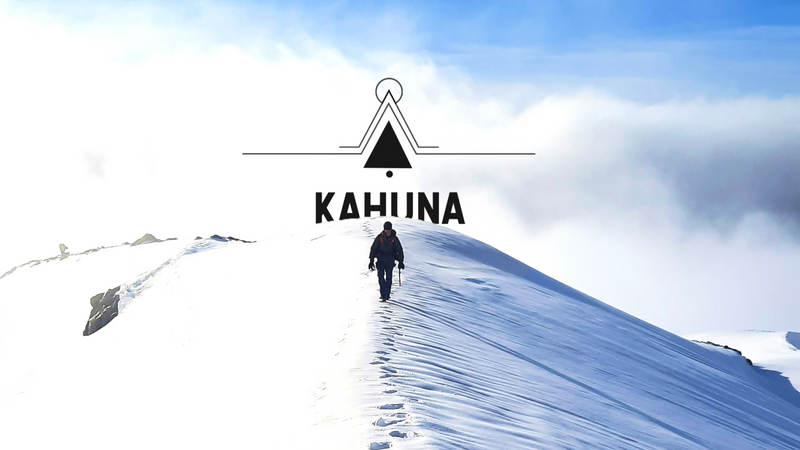